< Return to All Posts

“Then one day she got tired of listening to her own excuses.
And everything changed.”

While I was finishing up a short run, those two sentences appeared in my head almost as if the letters were being typed onto the clouds in the sky in front of me.  It was yesterday - November 15th. There was a bit of the prior day’s snow still on the ground but the sun was shining and I had just started an 8-week training plan to get ready for a ½ marathon in Louisiana in January as part of my ongoing quest to run a race in all 50 states.

As I was finishing up the last ½ mile, without really even thinking about it, I found myself slowing down. Even though I was feeling fine, a thought creeped into my head out of nowhere.

I hadn’t been struggling during my run - my legs weren’t feeling heavy nor was my breathing particularly labored. I had been feeling just fine actually and then this negative and unwelcome thought appeared in my head out of the clear blue.

I allowed it to linger in my head for just a moment before I shook it away and I turned my thoughts to meeting Jeannie Rice in Florida in November 2019 after finishing the Cape Canaveral Lighthouse Foundation ½ marathon. The race itself was not my favorite. I’d been miserable the entire race actually – it was hot, flat and due to the nature of the location, a highly secure Air Force base, there were no spectators allowed on the course itself. Without people along the way to clap and cheer, I was in my own head the entire time. There were some interesting historical moments to appreciate along the route but overall it was grueling. The bright spot of this event was the fact that I had the privilege of meeting Jeannie Rice, who holds the half marathon age group world record with a time of 1:37:07 at the age of 71. I’ll do the math for you, that’s a 7:25 per mile pace for 13.1 miles. My fastest half ever was a 1:56 and while I’m damn proud of that, it was the year I turned 40 – more than 30 years her junior. And lest you think she’s an elder Shalane Flanagan or Molly Seidel – nope. Rice didn’t even start running until she was 35 years old. How’s that for inspiration? While it’s true that I’m not out to set any course or age group records, I just want to finish a race in every state – I still give myself excuses all the time.

And to clarify, my excuses aren’t limited to running. They extend to my coaching practice, speaking goals, the book that has carried the moniker of “in process” for over two years now.
It extends to business goals, interests, relationships, even hobbies.

In addition to “you aren’t young anymore”, here are a few other excuses I’ve been telling myself:

The list could go on and on but I’m done spending any more time building it.

“Then one day she got tired of listening to her own excuses.

I have a question for you.

If those two sentences appeared in your memoir, what would come next in your story?

However you respond, focus TODAY on taking one step toward that reality.

Return to All Posts 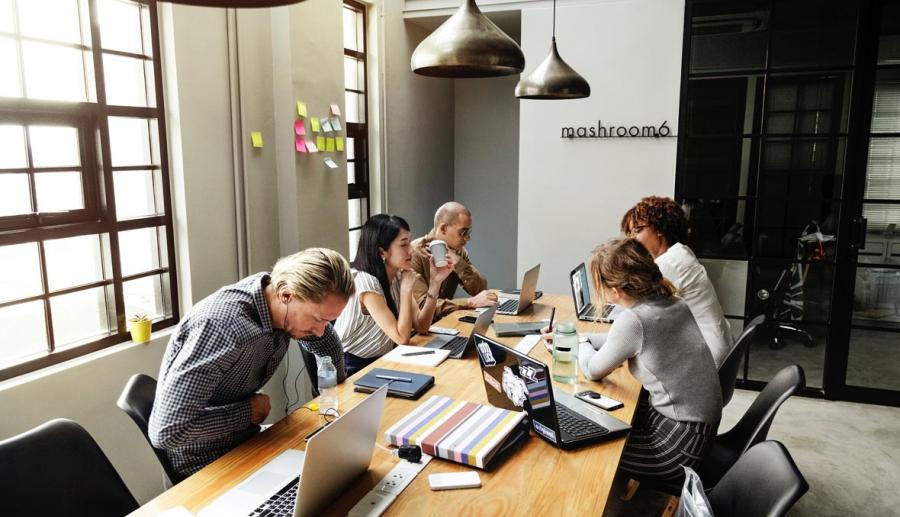 Find Help
Book Gina
Previous Pause Next
The lessons from her workshop about building teams instilled relevant principles we could apply immediately.
- Attendee from Building Teams workshop, October 2019
I love how interactive it was. Much better than sitting & listening to someone talk at you for 4 hours.
- Attendee at half day public speaking workshop
I especially appreciated Gina’s follow-up with additional learning materials to ensure a long-term application of the content.
- Committee co-chair for Building Teams workshop, October 2019
The commitment Gina put toward the success of our event is exactly what we needed!
- Committee co-chair for Building Teams workshop, October 2019
The attendees of our annual Quality Summit loved her inspirational message and her energy!
- Attendee from Building Teams workshop, October 2019
Even for someone later in his career, and maybe especially because of that, your message hits home.
- Attendee of Navigating Shift Creek presentation, September 2019
Thank you for a kickass workshop! We received tons of positive feedback & look forward to working with you in the future!
- Event coordinator for Speak to Succeed workshop, November 2018
I learned some great tips to have more meaningful conversations.
- Attendee from Networking workshop, August 2019
Gina is great at making information interesting & relevant. I loved the clips from the movies, along with her energy & enthusiasm.
- Attendee of "Leadership Lessons from the Movies"
Not only does Gina have great material, but she's definitely passionate and energetic about it.
- Attendee of Navigating Shift Creek presentation, September 2019